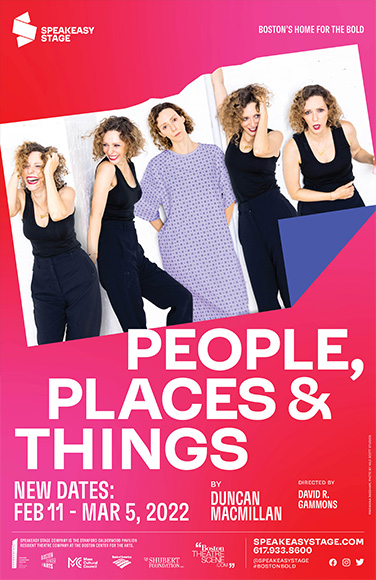 People, Places & Things is an exhilarating new play about surviving in the modern world. The story focuses on Emma, a thirty-something actress who thinks she is having the time of her life, until she finds herself in rehab. Her first step is to admit that she has a problem. But the problem isn’t with Emma; it’s with everyone else. And when intoxication feels like the only way to survive, how can she ever sober up? From award-winning playwright Duncan Macmillan comes this mesmerizing trip into addiction, rehab, and identity.