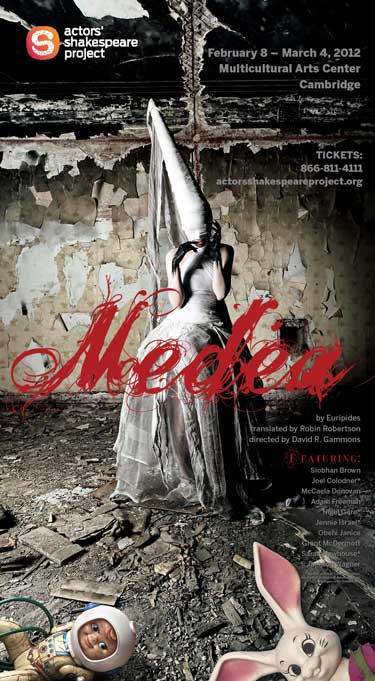 Promises are made and broken, that's when the rationale kicks in. Medea is a searing look at what we can do to each other when our lives are turned upside down. Euripides' classic brings us a frighteningly contemporary look at the dark depths of human nature and how the wounds of betrayal can push us to dangerous places beyond all measure.

By Euripides
Translated by Robin Robertson