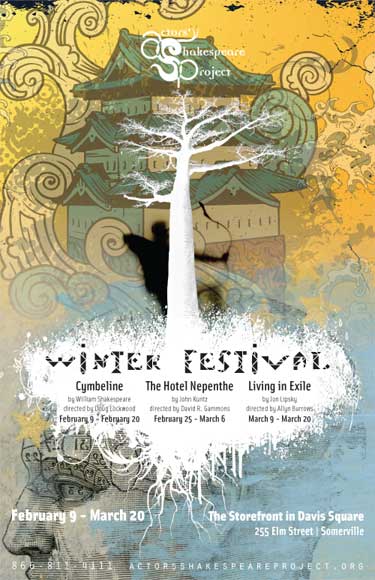 On a cold winter night, somewhere in America, the lives of 17 people collide as they plunge into a dark, indifferent city: the scheming wife of a Senator, a hapless lover, a mother searching for her child, a bellhop with a mysterious hatbox, a sociopathic cab driver, a woman dressed in purple who may or may not travel through time, a brother and a sister confronting their grief, a self-absorbed starlet, an ordinary woman with butterfly wings. They all have one thing in common: The Hotel Nepenthe.