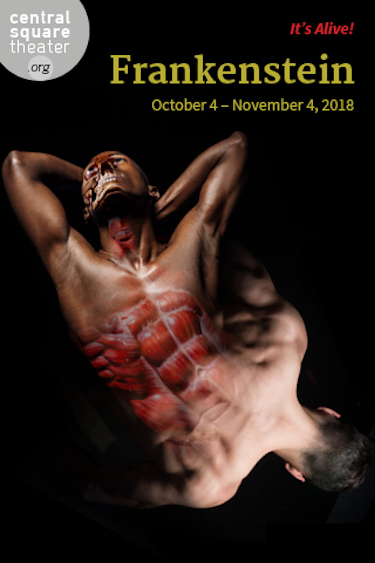 Doctor Victor Frankenstein’s “Creature” – childlike in his innocence — is cast out into society by his horror-struck maker. As he learns to survive and master the highest of human skills, he searches for his creator to make a terrifying deal. Commemorating the 200th anniversary of the publication of Mary Shelley’s gothic science-fiction tale, Frankenstein brings up urgent and contemporary concerns about scientific responsibility and the very nature of good and evil. This bold new ensemble-based production uses company-devised movement and a futuristic production design to share this classic tale from a truly twenty-first century perspective.

Adapted by Nick Dear from the Novel by Mary Shelley