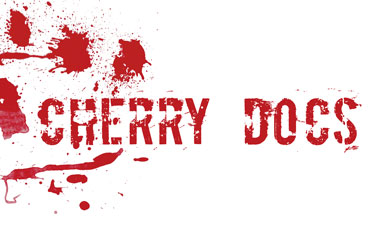 When a Jewish lawyer is assigned to defend a young neo-nazi skinhead accused of brutally killing an immigrant man by kicking him to death with his cherry-red combat boots, the lawyer must alter his preconceived notion of humanity and re-evaluate his spirituality in order to discover forgiveness. In this provocative New England Premiere, David Gow dares audiences to confront their own intolerance and examine their own capacity for compassion while asking, is there atonement for all crimes?