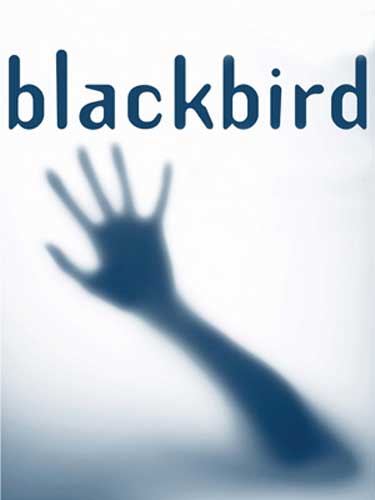 Two people who once had a passionate affair meet again in this gripping drama that has left audiences stunned in both London and New York. Emotions run high as the pair recall their relationship and attempt to come to terms with the shattering truth of their abandoned love.